We’ve received quite a few calls regarding migrating spiders this past month. The eight legged creatures seem to be migrating and appear to be quite bad around waterfront properties. The good news is that most spiders are good spiders and will eat insects and bugs. Interestingly spiders are not an insect they are an arthropod and belong to the class arachnid. There are some spiders which us humans fear more than others; the black widow and the brown recluse spiders. 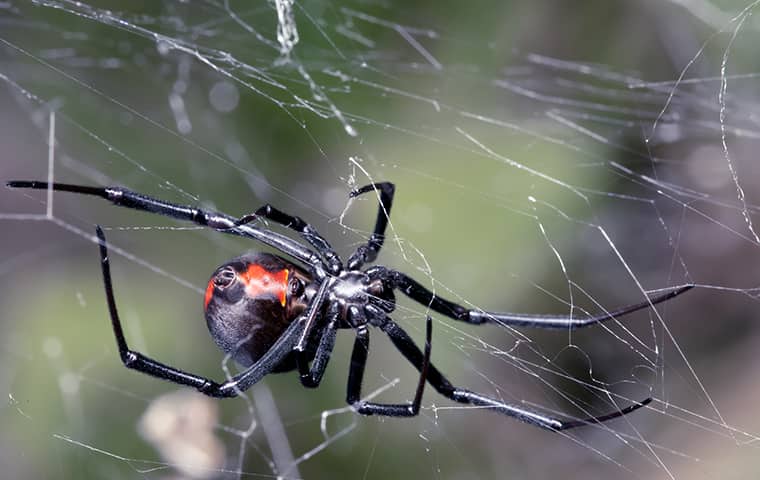 The black widow is identified by the red hourglass mark on its underside, and the brown recluse has a violin-shaped mark which begins behind its eyes. Both of the species will bite a human if they feel threatened or they have been disturbed. The black widow spider is toxic but not fatal, whereas the venom from the brown recluse rots the skin and can be fatal.

There are several integrated approaches you can take if they start invading your living space, such as:

If you have tried all of the above and still find that you have a problem with migrating spiders or a spider infestation, then it may be time to call in the extermination professionals such as ourselves. We are trained to find harborage and food sources for not only spiders but insects too.

Four Seasons | HomeTown provides pest control services in Dare, Currituck, Camden, Hyde, and Pasquotank counties up through to Newport News, Chesapeake, Gloucester, Hampton and Virginia Beach, Portsmouth, Suffolk and Williamsburg. To find out more about our effective extermination and other pest control services available in your area, reach out to Four Seasons | HomeTown today!